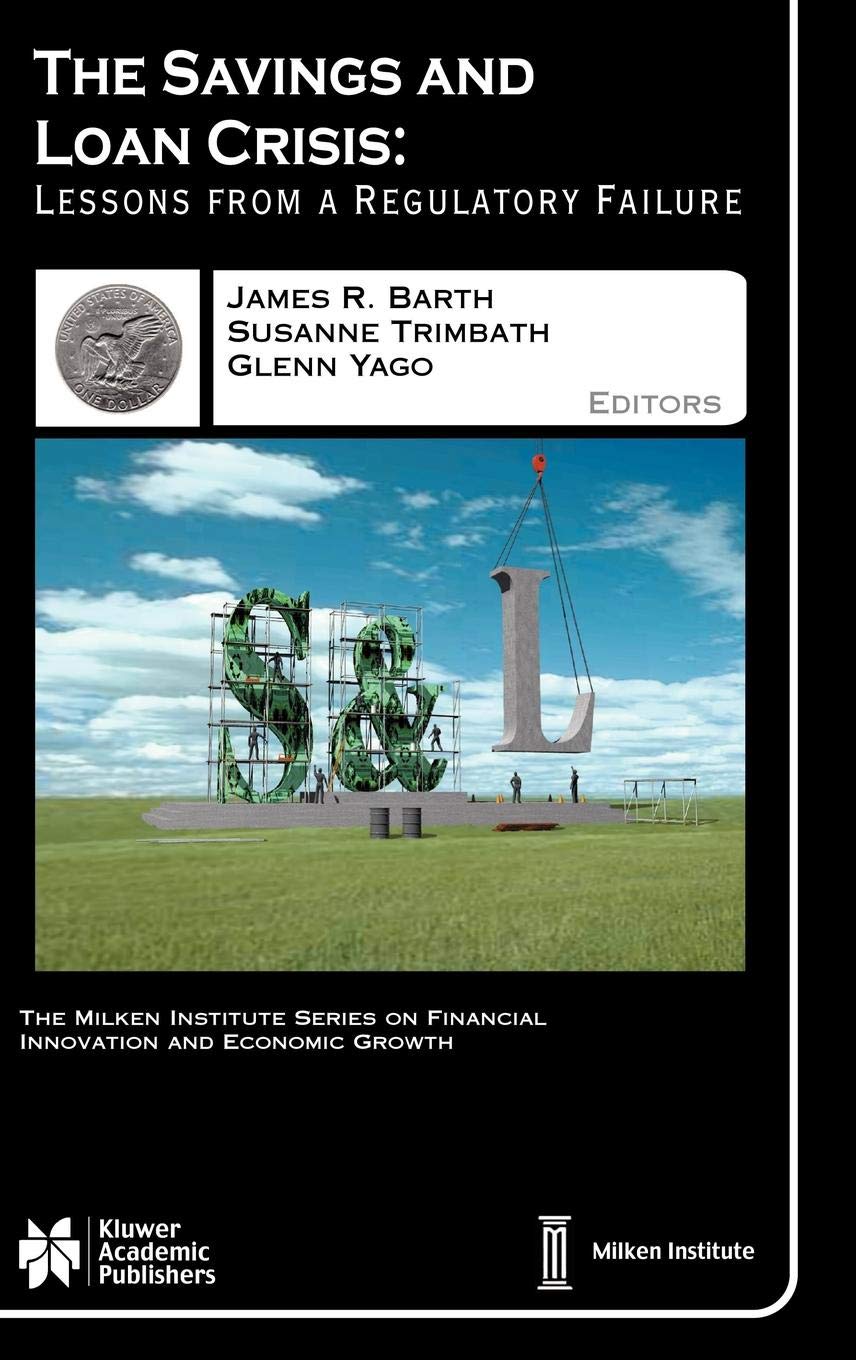 The savings and loans are a special group of banks that are encourage to grow by the US government to enable affordable housing after the world depression.